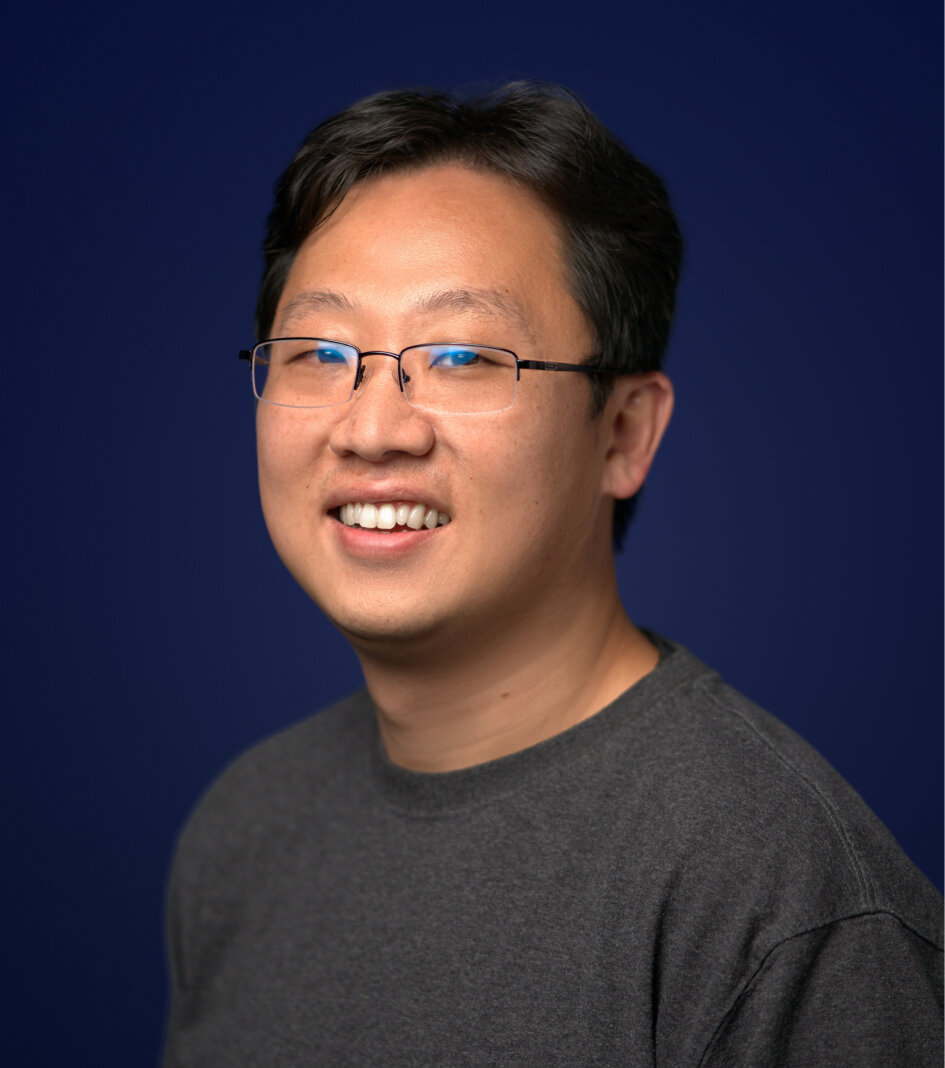 Software engineer specializing in compilers and runtimes. Before Modular, Taewook tech-led multiple compiler teams at Meta and Samsung, from a LLVM compiler team for server-side applications to a team that builds a compiler for hardware accelerators. He has served the compiler research community as a conference committee member of CGO and LCTES.